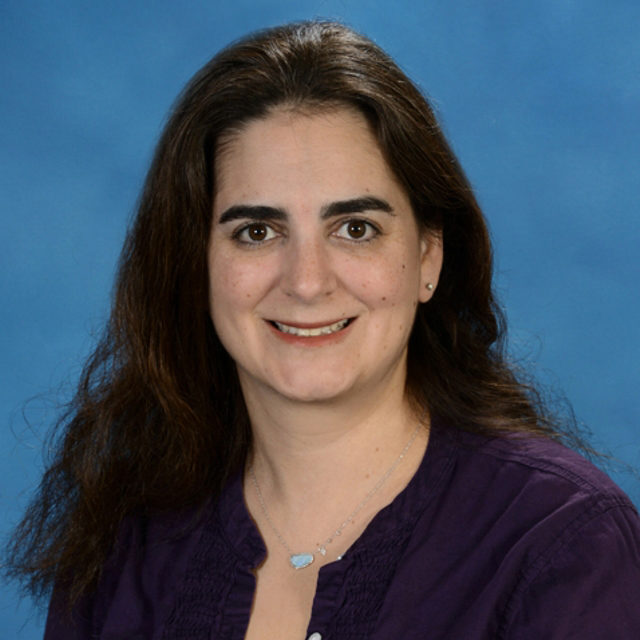 Ariel Rozen has served in multiple capacities at Beth Yeshurun Day School. She was a Hebrew and Judaics teacher before becoming the Director of Academic Technology. Mrs. Rozen has been involved in Jewish education in both formal and informal settings since her teens. She has been teaching formally for over 15 years. Mrs. Rozen has a Bachelor’s Degree in Jewish Studies and a second Bachelor’s degree in Education from McGill University in Montreal, Canada. She holds a Master’s Degree in Academic Leadership and has completed her Principal Certification.  Her daughter attends Beth Yeshurun Day School and her two older children have graduated from BYDS as well. 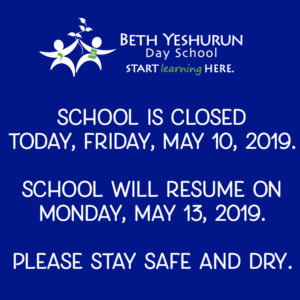